So is snail bait safe for dogs? Snail bait is known to poison dogs and other pets. Don’t risk your pets in the process of controlling those pesky slugs and snails. Find out what is in your snail baits and whether it is safe for your dog. We talk about what types of snail baits to avoid and what you can do if you think your dog has ingested some bait. We also give you some recommendations on pet-safe snail bait that is safe to use around your house.

What Are Snail Baits Made Of?

Snail baits are molluscicides containing either metallic (iron) salt-based chemicals that are supposedly nontoxic to animals, or methiocarb and metaldehyde with acetylcholinesterase inhibitor-based products (blue or green in color), which are poisonous to both pets and humans.

Commonly used in climates and locales where slugs are garden pests, it is imperative never to use metaldehyde baits, as there is no antidote is these are consumed.

What Types of Snail Baits to Avoid

Most commonly used baits like Defender (metaldehyde) and Baysol (methiocarb) are manufactured in pellets that look like dry pet foods. They may kill anything that eats them, and the poisoned bodies of the slugs may also become food for unsuspecting animals, and have more of an environmental impact than anyone would want.

Only a small amount can kill your dog. It is fatal in more than half of all cases. With no antidote, prevention is the only answer for metaldehyde ingestion. Treatment only addresses symptoms using anesthesia until the seizures cease. Methiocarb toxicity can sometimes be treated with intravenous atropine to counteract the effects on a pet’s nervous system.

Like many fast-acting poisons, initial symptoms may be twitching, which will soon become uncontrollable, then rigidity and seizures, accompanied by high body temperature, fast heart rate, diarrhea and/or vomiting, and breathing difficulty. These symptoms if continued may result in brain damage, coma, and death.

Other possible symptoms are staggering, salivating, green vomit (stained by the bait), and dilated pupils. Any of these symptoms mean you should rush your pet to an emergency hospital immediately – as seconds will count. Without treatment, death may occur in 4 – 12 hours.

What To Do if Your Dog Has Ingested Snail Bait

If very recent ingestion was observed (less than an hour prior), and there are yet no seizures, then inducing vomiting may prevent some of the poison from being digested. Get your dog to the hospital immediately so a vet can pump the stomach.

DO NOT induce vomiting if seizures have begun, as vomit can go into the lungs.

To cause vomiting you can use hydrogen peroxide (3%) if you have some. You can find more information on how to induce vomiting in your dog here.

If you cannot do this immediately, then you should take your dog to the vet. If possible bring the poison container to the vet to help facilitate the proper treatment.

Recommended Reading: Holistic Medicine For Dogs – Can It Really Help Your Dog?

Baits such as Sluggo are said to be environmentally and pet safe. They are comprised of a blend of iron phosphate from soil and also used in fertilizers. Whatever is not eaten by slugs is biodegradable. When slugs eat it they stop feeding and generally die and disappear within a week.

Very few commercial brands of snail bait can be safely used around dogs and cats. Even those that say they are “pet-friendly” can still contain toxic ingredients. A pet-safe slug killer often will have an additive that is meant to deter pets from eating them, and this will not always deter your inquisitive dog. The best policy is to take no chances and not use snail bait around pets. Anything without labeling saying “Safe Around WIldlife and Pets” you should throw away immediately.

Anyone with a pet that goes outdoors should check with neighbors to see if they address garden problems with pesticides. Inform them that snail baits are toxic to wildlife and domestic pets alike and ask them to consider the environment and use only biodegradable brands that say “safe around wildlife and pets”. Explain to them that this is not only good the neighborhood animals and wildlife but also good for the environment.

The only truly pet safe snail control you should use around the house is natural and organic methods. You could try using things like coffee grinds, eggshells, and even beer, to help keep snails and slugs away from your garden. There are plenty of options you can try that won’t harm your dog. See this article for more ideas.

If you have tried all of these methods and you must use a chemical solution, then an iron-phosphate one that can be used around pets and wildlife, like the Garden Safe Slug & Snail Bait, is your only option.

For more on health care for your pup check out these articles:

How to Care for Your Senior Dog

The Best Flea Treatment for Dogs and How to Prevent Them 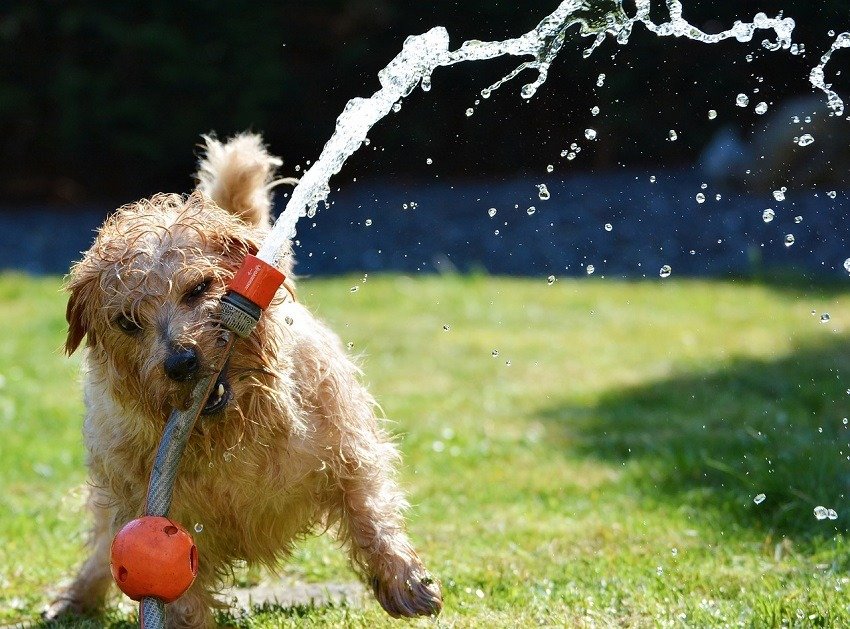 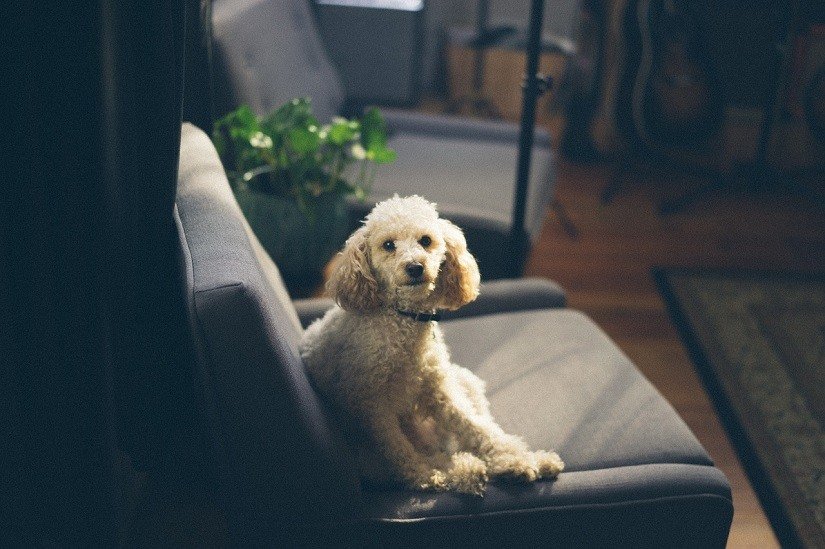 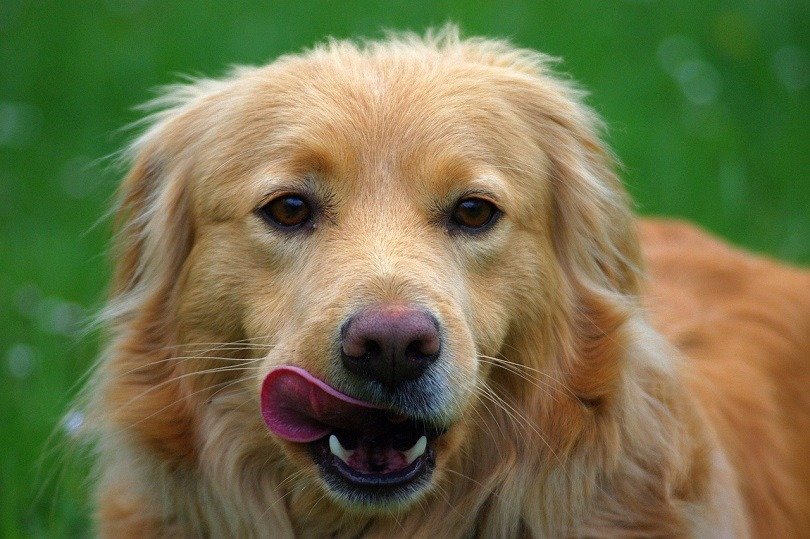