Despite being man’s best friend, some dogs remain chained and live outside their owners’ houses. They struggle to live a comfortable and happy life because they can’t run and play freely.

But Fences for Fido is a charitable organization that builds fences and dog houses for furry friends in Oregon.

Learn more about Fences for Fido, their mission, and how you can support the animal organization.

Who are Fences for Fido?

Fences for Fido is an organization with a unique mission: to unchain as many dogs as possible. They aim to improve the lives of dogs living outdoors by breaking them free from ropes, small kennels, and chains.

The charity, whose tagline is “Un-chained … one dog at a time,” is located in Portland, Oregon. But they have chapters in other regions, such as Linn County, Central Oregon, SW Washington, and Salem.

They provide fenced yards to dog owners so their furry friends can live freely while keeping their homes secure.

And the best part is that they are free. All fences and comfortable dog houses are donor-funded and, therefore, free of charge.

One interesting fact about this organization is that it has built 75 fences in its first year. But they now have produced over 1500 fences throughout the years, setting up 13 fences a month.

How Did Fences for Fido Start?

Fences for Fido started as an informal initiative over a decade ago. A few Portland friends built the first fence on May 23, 2009, for a yellow Labrador mix named Chopper, who had been chained for years.

Since then, Chopper lived a happy unchained life, until he passed away on December 31, 2013.

Families started applying for the fence installation. They referred Fences for Fido to friends and families, making the organization more popular.

They often receive referrals and applications from these community partners.

By 2017, Fences for Fido had grown too large to be strictly run by volunteers. They have part-time contractors and admins who handle volunteers, veterinary care, fundraising, communications, and bookkeeping.

What Does Fences for Fido Do?

Fences for Fido builds fences free of charge for families who keep their dogs on chains, tethers, and in small kennels.

They have also expanded into building insulated dog houses for every dog while providing spay and neuter services when needed.

The organization understands that some people do not realize the consequences of raising dogs on chains. And others don’t have the resources to build a proper fence but must keep their dog on their property.

Fences for Fido helps these dog owners and dogs because they stand by the fact that isolation is severely distressing for dogs.

Check out Fences for Fido’s Facebook page for more information on their upcoming projects.

How to Help Fences for Fido

Fences for Fido relies solely on donations provided by individuals and corporate partners. On average, it costs $800 to build a fence for every home.

But you don’t have to donate such a large amount. Every dollar counts when you provide financial support to Fences for Dogs.

Head over to the organization’s donation page to give a gift and transform lives.

If you live in Portland, Oregon, you can also volunteer for a project. The organization looks for people who want to join unchain dogs in the community.

Visit their Volunteer page for more information and to get started. Signing up for a volunteer account allows you to self-register for upcoming projects. You can contact volunteer@fencesforfido.org if you have any further questions.

You might wonder whether you can donate used dog houses. Unfortunately, Fences for Fido does not accept used items.

A youth program now constructs their dog houses, and they’re made in a modular style, so they’re easy to store, transport, and assemble on-site at their builds.

Help Fences for Fido fulfill its mission in the following years by volunteering or donating to the organization.

You can also learn more about other organizations that rescue dogs and fight for animal welfare so you can support their advocacies. 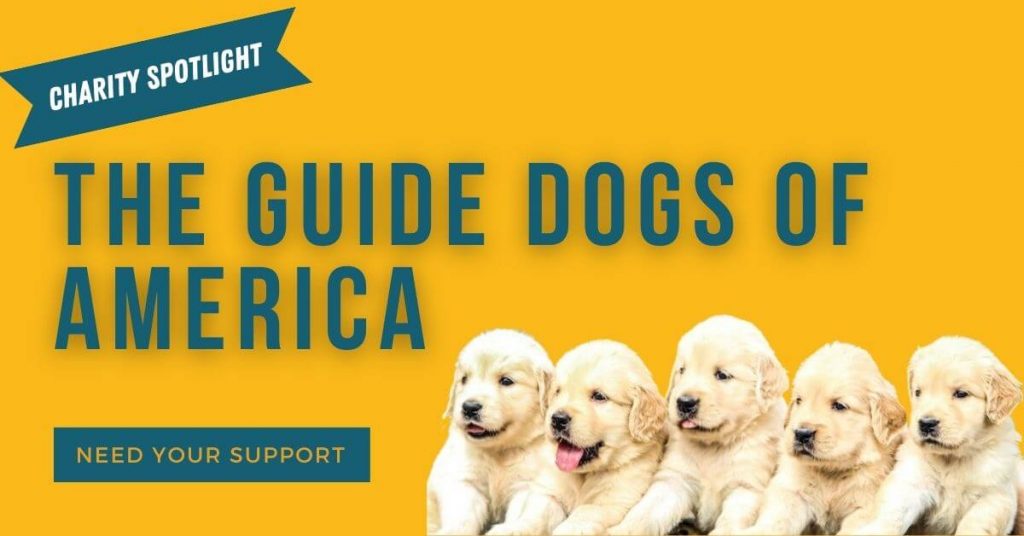 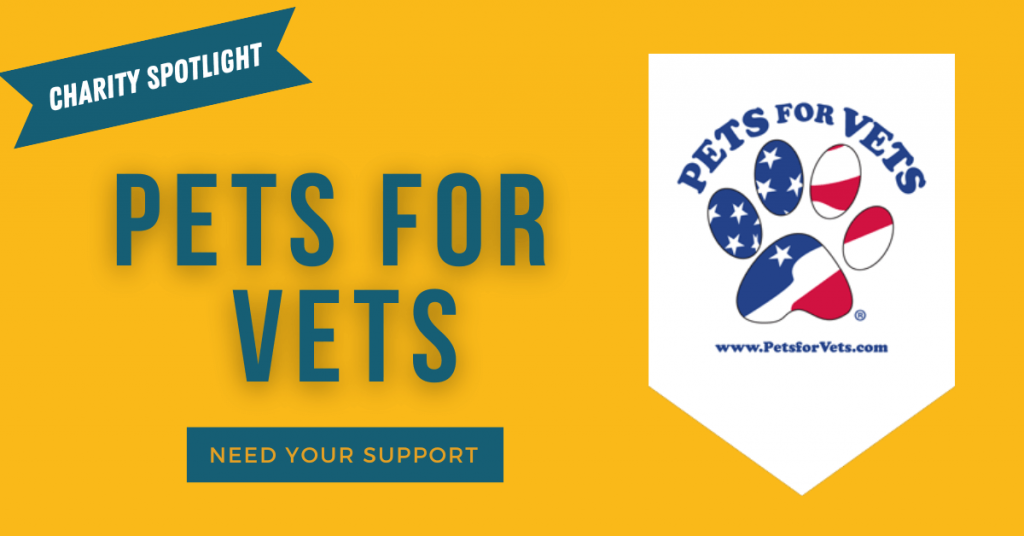 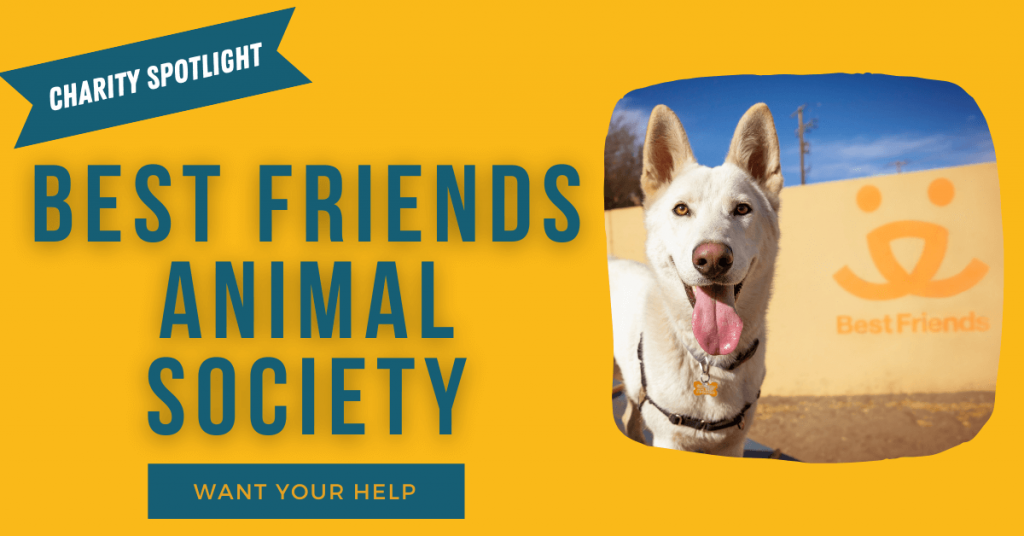